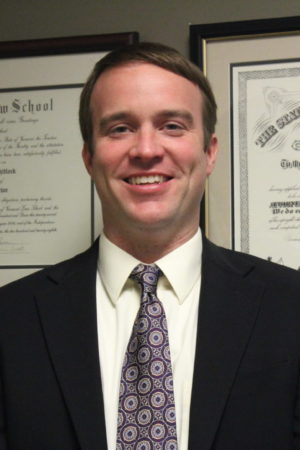 Upon completion of law school, Jamie returned to the mountains of western North Carolina and worked with the Melrose, Seago & Lay law firm as an associate attorney for approximately three years.  While at Melrose, Seago & Lay, Jamie worked on a wide variety of civil matters, with a focus on civil litigation, land use disputes, and appellate advocacy.  In February of 2008, Jamie joined Gary A. Davis & Associates as an associate attorney, and was named a partner/shareholder in Davis & Whitlock, P.C. in February 2012.

Jamie attended Presbyterian College in Clinton, South Carolina, where he earned a Bachelor’s Degree in History, With Honors.