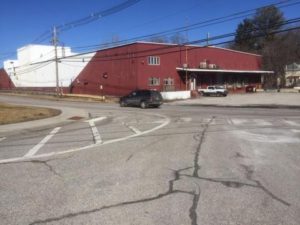 Davis & Whitlock, P.C., together with the Friedman Dazzio firm of Birmingham and three Knoxville and Maryville-based firms, has filed a class action in the U.S. District Court in Knoxville on behalf of people who were evacuated during the CSX train derailment in Maryville, Tennessee, on July 2-3, 2015. The resulting fire and burning of acrylonitrile, a highly toxic and flammable liquid, forced thousands of people to evacuate their homes and places of business to escape these noxious fumes, and many were told not to drink their well water due to concerns about contamination.  We also represent individuals who suffered injuries from smoke exposure and businesss which were closed as a result of the toxic chemical fire and are accepting additional clients for case evaluation. For more information please contact us at (828) 622-0044. 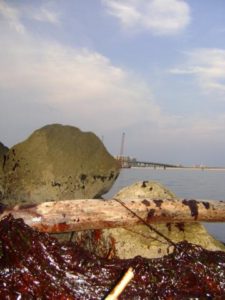