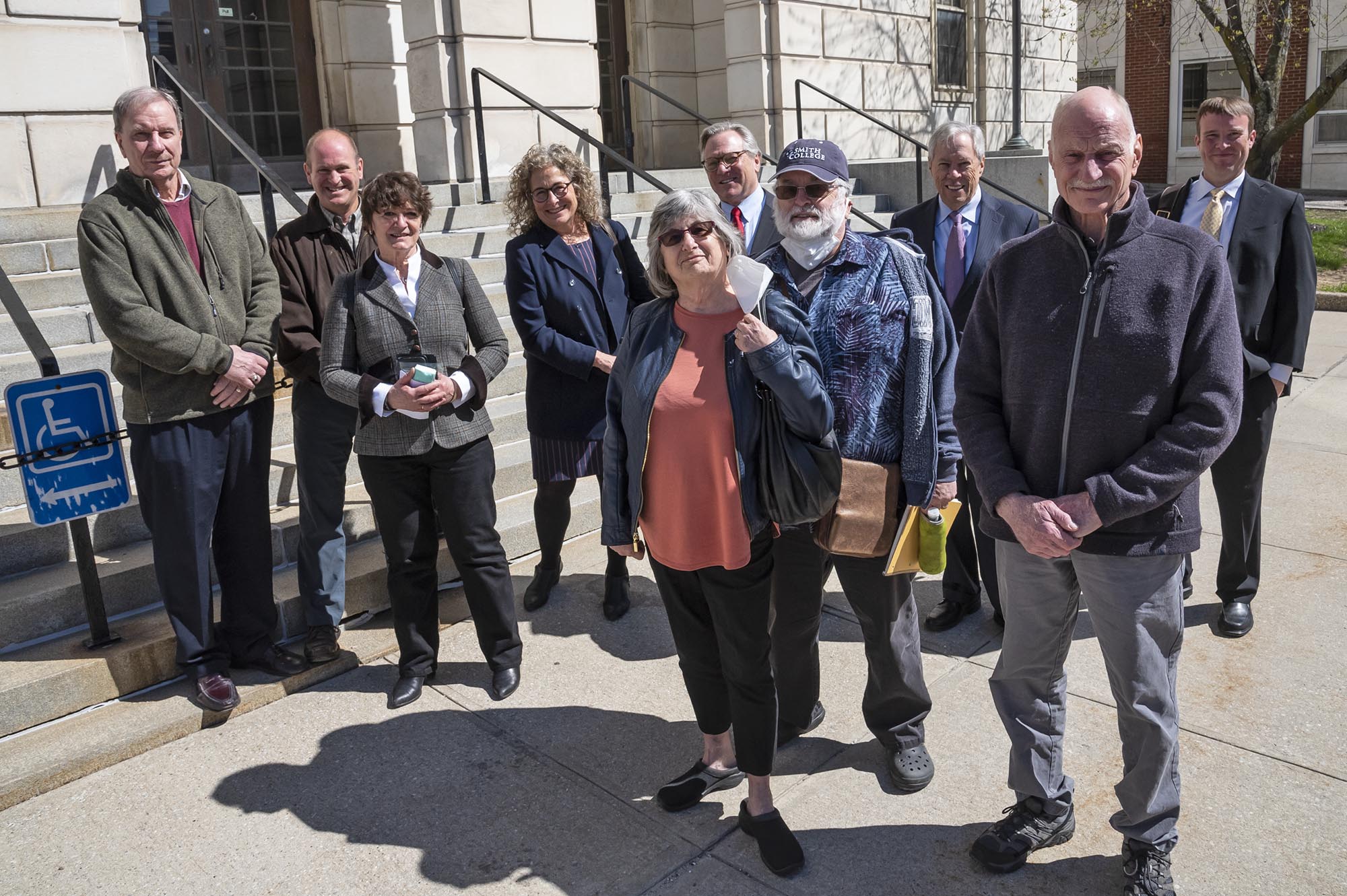 On Monday, April 18, 2022, U.S. District Court Judge Geoffrey Crawford issued a Final Approval Order granting a $34 million class-action settlement in Bennington, Vermont.  The decision marked the end of a six-year lawsuit over the contamination of drinking wells in Bennington with PFOA (perfluorooctanoic acid), a toxic forever chemical. The settlement provides significant compensation to the owners of the approximately 2,365 contaminated residential properties in Bennington and North Bennington. Residents are also able to receive ongoing medical monitoring as part of the settlement agreement.

See additional details in both the Bennington Banner and VT Digger.

Davis & Whitlock, P.C., is pleased to announce that firm partner Jamie Whitlock has been recognized in the 2022 edition of Business North Carolina’s Legal Elite, a listing of the state’s best practitioners in their fields. This year, only 3 percent of the state’s 28,000 active attorneys were selected for Legal Elite recognition.

For the second year in a row, Jamie is recognized in the Environmental category, where his practice focuses on mass environmental torts, federal Clean Water Act and other citizen suit litigation. Jamie also maintains a public interest environmental and sustainable land use practice in a variety of local, administrative, state and federal venues. 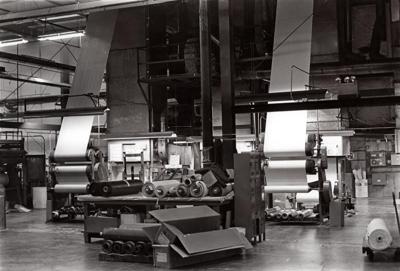 U.S. District Judge Geoffrey Crawford gave preliminary approval to the proposed settlement in the suit against Saint-Gobain over the PFOA contamination in the Bennington area. James Sullivan, of North Bennington, one of the named plaintiffs in the class-action suit and designated as a spokesman for the group, said in a release, “This settlement provides significant compensation and medical monitoring to the Bennington community affected by the PFOA contamination, and we strongly support it.”  A final approval hearing for the $34M settlement is scheduled for April 18.

After more than five years of effort on behalf of Bennington’s citizens, we are pleased to announce a settlement with Saint-Gobain Performance Plastics Corporation that compensates property owners for their PFOA contamination and provides medical monitoring for eligible residents who drank contaminated water and have above background levels of PFOA in their blood.

The total settlement to be paid by Saint-Gobain is $34.15 million, including both compensation for eligible property owners (the Property Class) and up to $6 million for the medical monitoring program (the Exposure Class). The U.S. District Court for the District of Vermont must approve the settlement, including the method for allocating the money, before the settlement funds will be available and the medical monitoring program is established.

Under the settlement, compensation to the Property Class will be supervised by a court-approved special master, with amounts for individual property owners proposed to be based on several factors, including the value of the property before the contamination was discovered and whether the owners drank from a PFOA contaminated well. The medical monitoring program, also supervised by a court-approved administrator, will provide free testing and monitoring for certain medical conditions. The program will be based at Southwestern Vermont Medical Center using local physicians, but arrangements will also be made for eligible class members who have moved away.

“This settlement provides significant compensation and medical monitoring to the Bennington community affected by the PFOA contamination, and we strongly support it,” said James Sullivan, spokesperson for the named plaintiffs and class representatives. “We especially want to initiate the medical monitoring program as soon as possible.”